The 3 Ingredients of Everyday Hypnosis

With over three decades of experience in the art and science of mind-body health, I help others activate their potential to thrive. I founded the Center for Advanced Life Skills in 2012, where I teach and certify others to work holistically with the subconscious mind. As a classically trained artist, I also enjoy creating art in all forms.

Over the last decade, I’ve taught hypnotherapy to students from all over the world.

As they learn about how hypnosis works, they realize how prevalent a role trance has in everyday life (in families, relationships, schools, organizations, media consumption, and more).

For example, when you’re enjoying a movie, your focus is narrowed, and your critical thinking is suspended. In other words, you’re in a trance and less resistant to what’s being presented.

Some time ago, mainstream media regularly ran advertisements (see above images) for the tobacco industry featuring statements from medical professionals such as:

And it helped people feel real good about destroying themselves with carcinogens.

[Note: You’d be mistaken to assume this was because “people weren’t as ‘smart’ as they are now” because IQ levels have been steadily declining since the 1960’s.]

And the likelihood of trance increases when the following three ingredients are combined:

Authorities have the power to influence others due to their recognized or supposed knowledge about something. There are, of course, many forms of authoritative influence in the world (some of which can often go unquestioned).

In fact, “Appeal to Authority” is what’s known as a logical fallacy. It’s very popular.

This is when a person claims something must be true simply because it’s said by a so-called “authority” (or biased panel of “experts”) on the subject, but in actuality, it’s untrue.

Plausibility is the quality of something seeming reasonable, probable, or valuable to you (though, in actuality, you really don’t know for sure). If you have rapport with whoever presents plausible suggestions to you, you tend to accept those suggestions more unquestioningly.

An example of this is when you don’t bother researching the information presented to you by an “expert” because it appears worthy of belief.

Propaganda like “10 Months Scientific Evidence…No adverse effect on the nose, throat, and sinuses from smoking Chesterfield cigarettes” is more likely to be accepted if you are in an undiscerning trance.

Feeling refers to an emotional state or reaction or a vague, often irrational belief.

Often, the stronger the feeling, the less your critical thinking will be engaged.

Now don’t you feel all safe and protected just knowing “more doctors smoke Camels than any other cigarette”?

As you may have figured out by now, critical thinking impedes trance.

Critical thinkers logically analyze, evaluate and question things. They are naturally better at resisting many forms of disempowering hypnosis out there in the world than people who don’t think as critically.

What habits do you blindly reinforce?

By the way, “going along to get along” is yet another powerful form of trance.

Ironically, my hypnotherapy students actually learn how to de-hypnotize others from their trance of disempowerment and help them wake up to their innate power to create their future.

What holds your attention? Does it work for you or against you?

And remember: “All over America, more scientists and educators smoke Kent with the Micronite Filter.”

C‘mon, you‘re not anti-science, are you?!

Where Are Your Super Powers?
Ever Question Your Box?
What You Don't Know
Center for Advanced Life Skills 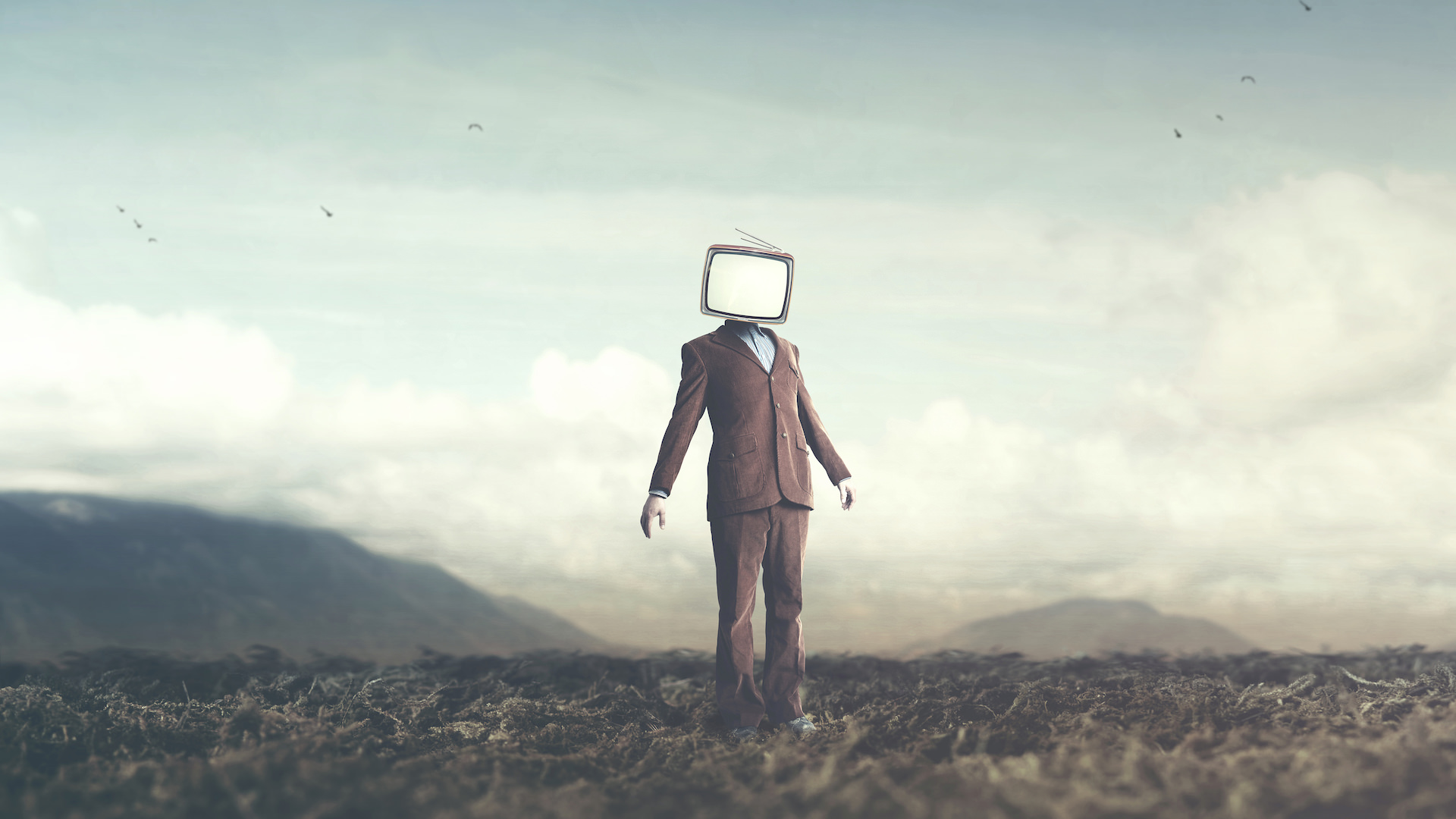